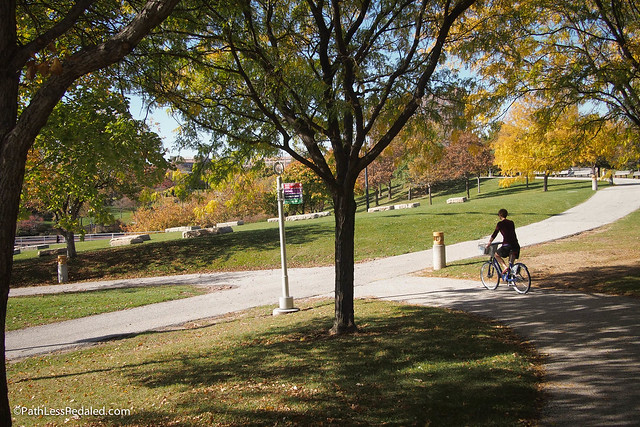 We have to admit, when we first heard about bikeshare, we were a bit skeptical. The real cause of low ridership, we thought, wasn’t a lack of bikes, but a lack of safe places to ride. Bikeshare has since rolled out in many cities and we’ve had a chance to ride multiple systems over the last year. 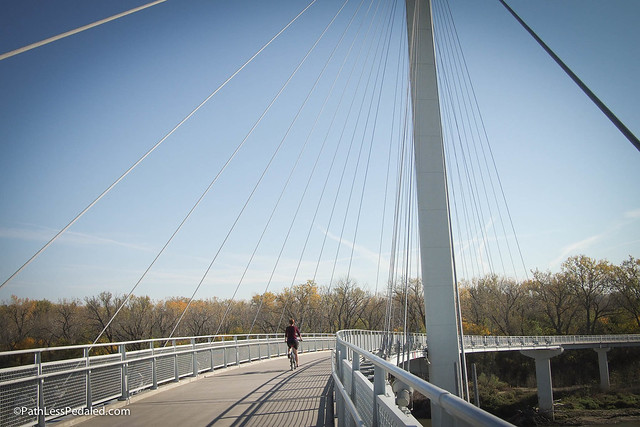 We first tried them out of curiosity during a business trip, to see what the big deal was. When we threw a leg over, we weren’t that impressed. The bikes were heavy, awkward, and had the grace of pushing around a loaded shopping cart. But after a few minutes, we got used to the lumbering beast of a bike, and actually started to have fun, despite ourselves. 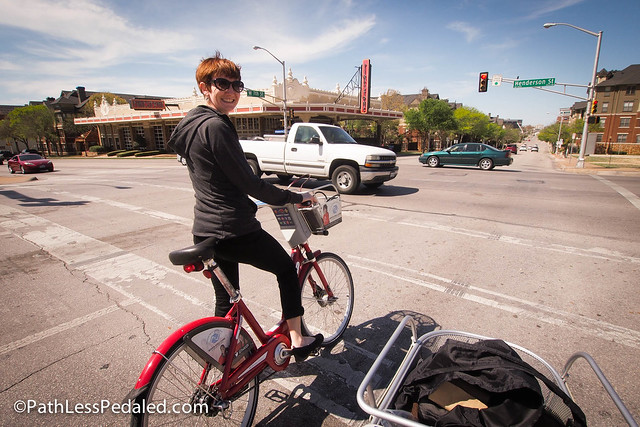 When we were in Austin, TX (which has a fairly robust system), we were surprised at the range of people using the bikes. They weren’t “bikey” people, but casual riders running errands or curious tourists giving them a try. In Fort Worth, TX, we saw parents on bikeshare bikes riding the Trinity Trails with their kids, and tourists riding them to the different pop-up restaurants along the river trail. 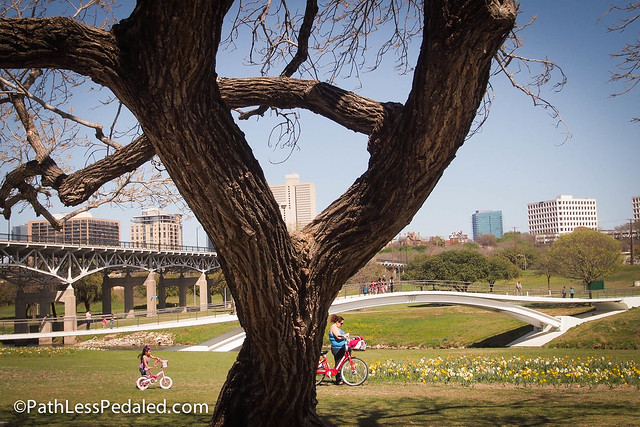 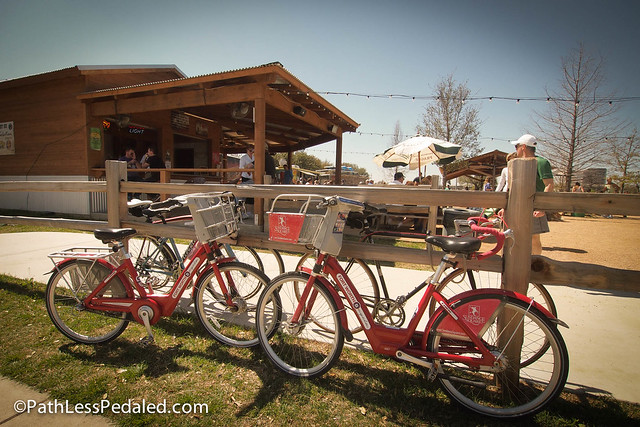 That was our “ah ha” moment, because it was a completely different use than we had expected. The bikes weren’t used as a strictly utilitarian transportation device, but as a tourism asset for visitors to more efficiently explore and enjoy waterfronts, restaurants, and retail districts. We were sold. 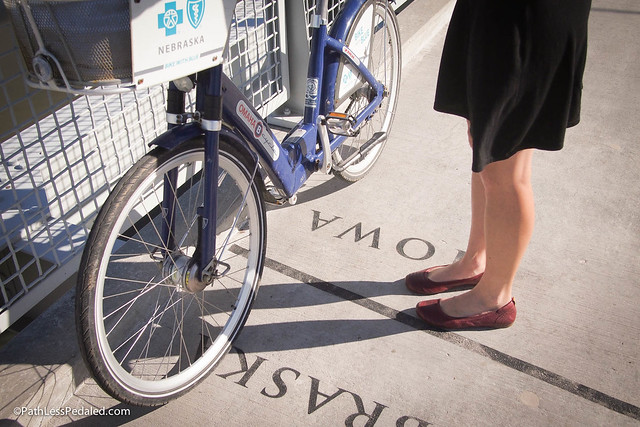 During our current trip through the Midwest, we’ve used bikeshare systems in both Omaha, Nebraska and Des Moines, Iowa. We are on a pretty grueling schedule of speaking, presentations, and conferences, without too many chances to get some exercise. As an alternative to spinning away in the stuffy and sweaty fitness rooms of various hotels, we’ve taken out bikeshare bikes at every opportunity. In this context, the heaviness of the bike just adds to the workout. 🙂 Not only do we get to stretch the legs but we get to do some sightseeing as well. Speaking with a person from the chamber in Des Moines, she said that they were also finding visitors among the highest users of bikeshare. 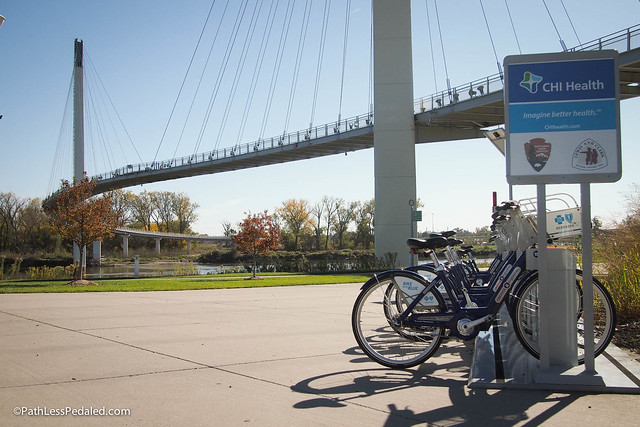 This makes a lot of sense. Bikeshare bikes are relatively inexpensive compared to a bike rental, and they are often placed near popular civic spaces (parks, waterfronts, bike trails, business districts). This combination of affordability and accessibility, in desirable locations, make them a great mode for pedaling tourists. As “business travelers” during the last few weeks, they have been a blessed alternative to hotel fitness rooms.

While we were skeptical at first, we’ve turned the corner and have become fans. When/if Portland does get its own bikeshare system, we probably won’t use them, since we already have a stable of bikes at our disposal. But when we travel without bikes to other cities, we’ll probably ditch the cab whenever we can and throw a leg over these odd lumbering beasts.