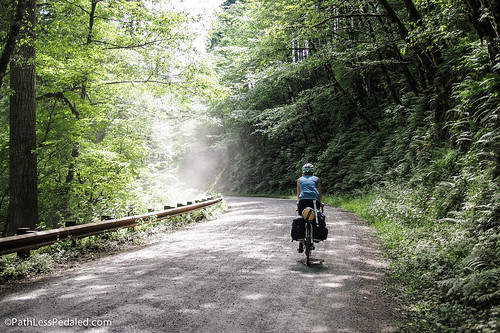 Our plans for wrapping up 2015 and ringing in 2016 include a long bike ride and plenty of fishing! But before we shut off our computers and head outside, we wanted to recap some of our favorite parts of 2015 (because it was a very busy year).

Frost Bike: We kicked off the year by flying to icy Minneapolis for QBP’s annual dealer event. There were behind-the-scenes sneak peeks, sure, but there was also #coffeeinside and the opportunity to meet people we only know on the social media.

Alabama State Bicycling Summit: In March, we spent a week traveling across Alabama, speaking with folks in Birmingham, Fairhope, and Montgomery. Alabama may not pop up on anyone’s radar just yet, but it has a lot more going for it than we ever imagined, including several enthusiastic advocates. 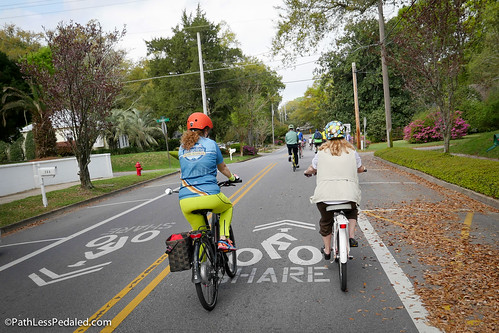 Nevada Bike & Pedestrian Summit: In May, we flew down to the Las Vegas area, where we learned that Nevada’s gravel beats the pants off Oregon’s gravel, and Nevada State Parks are doing some really innovative things to bring folks to the {extremely} rural parts of the state.

Iowa Bike Tourism Trip: At the end of May, we flew to Iowa for 10 days, to explore a few cycling opportunities around the state, as part of a project with Travel Iowa. We were pleasantly surprised to find steep hills, good gravel, and tasty food. 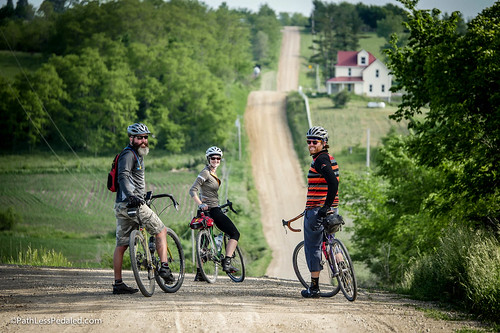 Fat-Biking the Oregon Coast: Hot on the heels of our Iowa trip, we joined a motley crew of folks who fat-biked sections of the Oregon Coast, as part of a Travel Oregon project to map the coast for fat-biking. It was crazy and exhausting and beautifully epic.

Treo Bike Tours: In the middle of it all, we managed to squeeze in two incredible trips out to Treo Ranch. There might have been some broken bikes on that gravel trip, but the riding out of Phil’s place is incredible, and you can’t find a better steak anywhere! 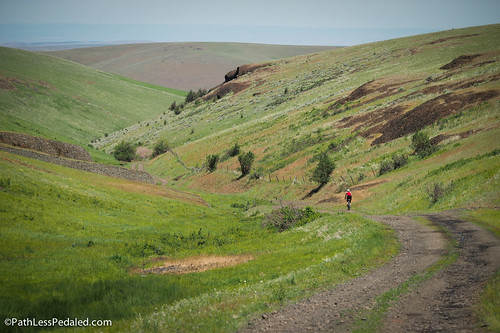 Swift Campout: To celebrate the Solstice, our friends at Swift Industries rallied folks across the country to go bike-camping. We joined in the fun and put together a long route to some bike-fishing.

Historic Columbia River Highway State Trail Video: In June, complete with a big public party, we wrapped up a many-months-long video project to explain and highlight ODOT’s project to reconnect the Columbia Gorge via trail.

Reconnecting the Gorge: Videos 1 – 3 from Russ Roca on Vimeo.

Cascading Rivers Scenic Bikeway: We wrapped up the busiest June ever by filming one of the newest Oregon Scenic Bikeways, a beautifully-forested route in the Cascade foothills.

Lolo Pass Lost Lake Trip: Finally, at the end of July, we carved out a few days for a trip that we have been wanting to do for a LONG time. Despite the 107-degree-heat, the route was stunning, and the cabins made for a unique experience. 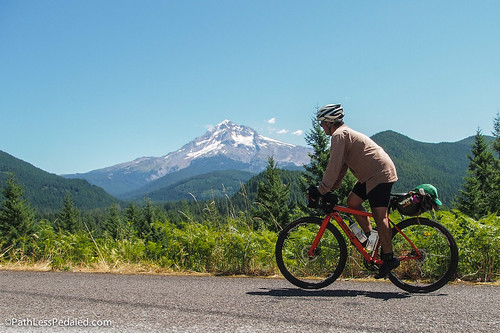 Lodi Bike Summit: In August, we keynoted a day-long bike tourism session, meant to bring together the Lodi community (and neighbors) to identify specific next steps. We spent a few days touring the area before the Summit and were impressed with the welcome we received at several of the wineries and the opportunities for multi-modal adventures.

Salsa RideCamp: In September, we packed all the things and joined the Salsa crew for a long weekend of biking and camping (and fishing) in the Wisconsin North Woods. Highlights included test-riding all the bikes and catching a glimpse of the Northern Lights on a surprisingly cold night. 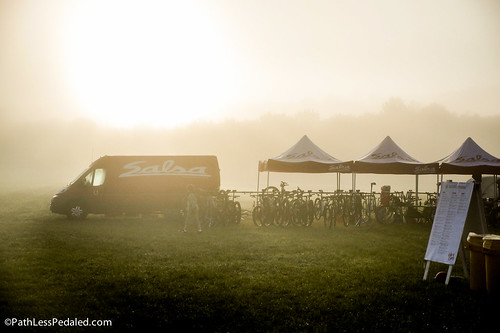 #RideBikes.Travel.DoGood: In October, we took our motto to social media and launched our merit badge, with the goal of thanking and highlighting folks who are making the bike travel world a better place.

National Bicycle Tourism Conference: In November, we joined our tribe in San Diego, and spent three highly productive days talking about successes and challenges across the US. This is the third year we’ve attended, and it’s always a good group of people who are ready to dig in and figure out how to build bicycle tourism nationwide. At the end of the conference, I accepted a position on the BTN board (the organization that puts on the conference), and I look forward to helping the organization continue to grow into new bike tourism markets and opportunities.

Great Shasta Rail Trail: Last, but not least, we spent several days exploring Shasta and Siskiyou Counties in far-Northern California. There was fishing and biking, lots of surprises, and the fantastic opportunity to meet some of the folks behind the incredible new Great Shasta Rail Trail. 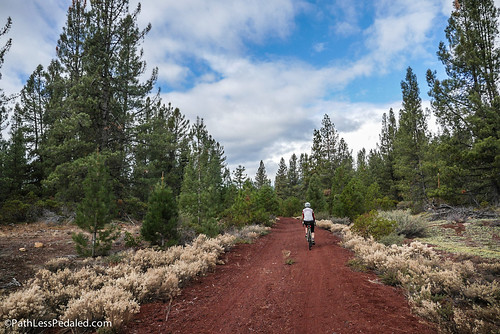 Along the way, I got more into fishing, we rode and camped in lots of beautiful and surprising places, we started making shop videos for Clever Cycles, and we re-launched our YouTube channel as the Bicycle Travel Channel, where you can now find lots of tips and reviews and trip ideas, in short video format.

Thanks for following along this year! We have a lot more in store for next year, and we look forward to sharing it all. Happy 2016! 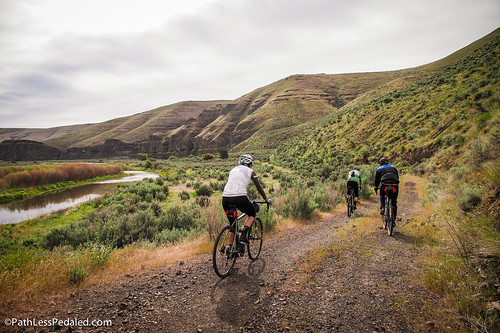