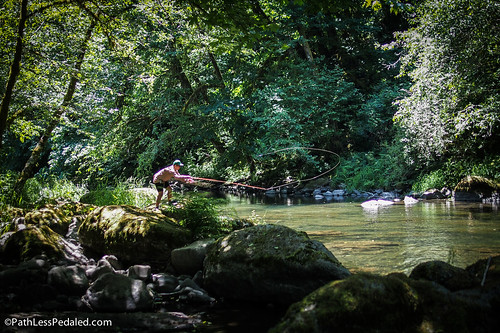 A funny thing happened when we decided to travel to Missoula for Adventure Cycling’s Montana Bicycle Celebration… We started thinking about all the other adventures we could add on to the trip… The places we could explore by bike, the rivers we could fish… After all, why fly out for just a single weekend, when you can re-arrange everything to go for the whole month, and bring a car full of bikes and fly rods and camping gear?

On Tuesday, we leave Portland for our Great Western Ramble. We’ve drawn up a giant loop that’s full of gravel roads and trout streams, and we’re really looking forward to exploring parts of the West that we haven’t yet seen. If you have any intel on any of these places, or if you want to meet up, give us a shout.

Our first stop is to the community of Pullman, Washington. Washington is blessed with an enormous number of railroad rights-of-way, and dedicated volunteers who are working to turn them into rail trails. When they’re successful, you’ll be able to ride from the Olympic Peninsula on the West Coast, all the way across the state to the Idaho border and beyond.

We’re joining the communities of Pullman, Albion and Colfax, for a discussion about rural bike tourism, and what the trail extension could mean for the area. If you’re local to the Palouse region, consider joining us. 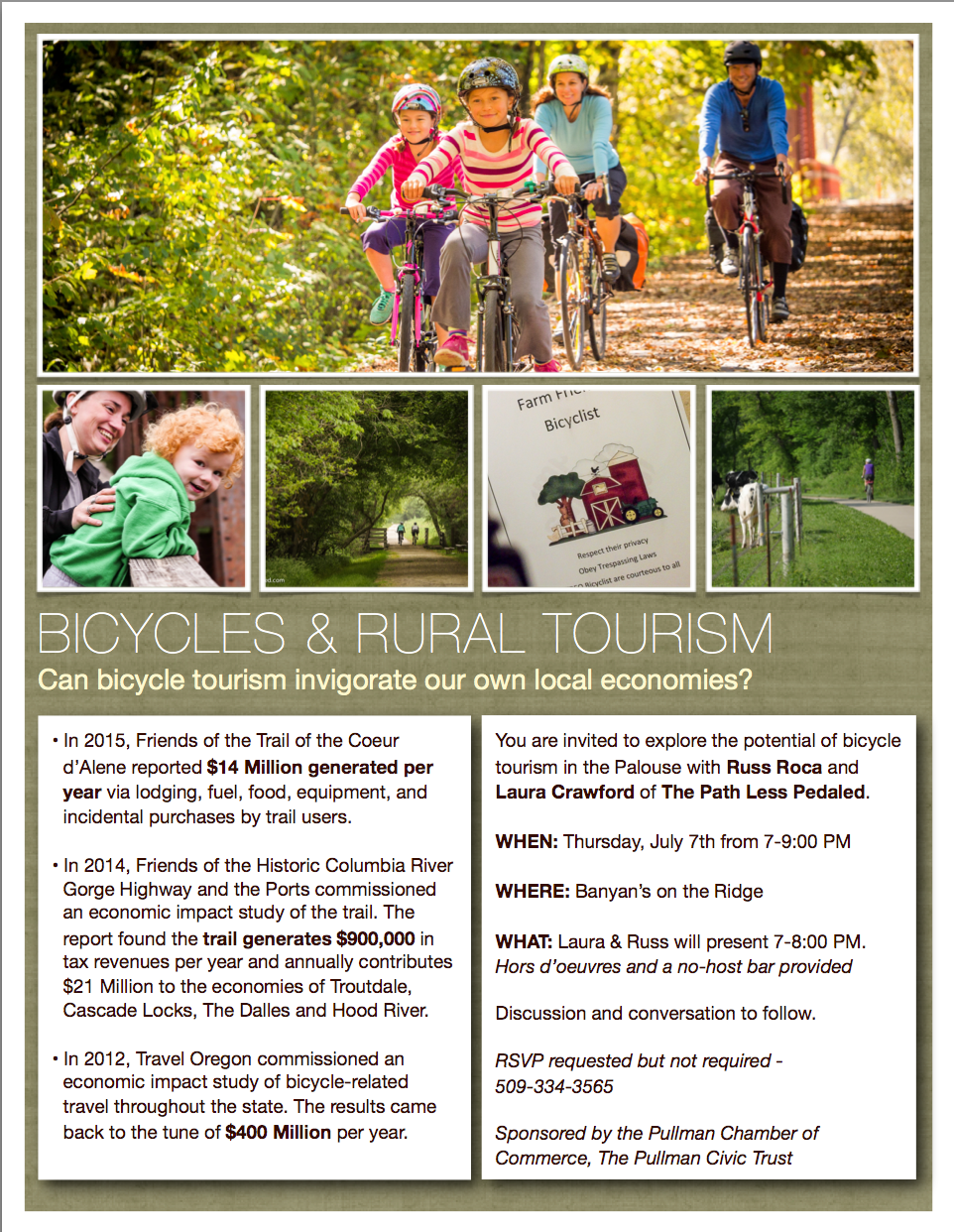 From Pullman, we’ll head East into Idaho, where we’ll finally spend time exploring the Trail of the Coeur d’Alenes and the Route of the Hiawatha. We have heard so much about both of these trails, and we have wanted to experience them for years, so we’re stoked to incorporate them into this trip. We’re also planning to spend some time camping along the St Joe River, hunting for trout and exploring the endless gravel forest roads.

Next up, the impetus for the entire trip: 4 days in Missoula, helping celebrate the Adventure Cycling 40th Anniversary. There is so much good stuff happening over the course of the weekend, and we’re going to see and do as much of it all as we can. We’ll also be introducing some videos on Friday evening, so come find us if you’ll also be celebrating!

The Bitterroot Valley + the Madison River

After Missoula, we’re going to make our way to some of Montana’s most famous trout rivers. While we don’t know exactly where we’ll end up, we have a whole week to poke around, so you’ll likely find us in the Bitterroot Valley and along the Madison River. 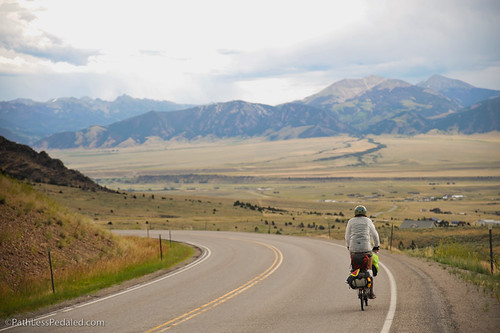 The last time we were in Montana.

Next up, Sun Valley, Idaho. We’ve only spent a week, total, ever, in the state of Idaho, and that was way back in 2011. So, to say that we’re excited to just ramble around, is a bit of an understatement. We look at photos of the riding and the fishing and the mountains, and we can’t wait to get out there.

And since Boise is apparently the next Portland, and right in line with our route back, how could we not stop? It’ll be a quick visit, for one night on July 29, but let’s grab a beer while we’re in town!

From Boise, we’ll cross back into Oregon and follow some sort of zig-zagging route home. A stop in the Owyhee might definitely be in order.

Give us a shout if you know of a place we should definitely hit up, or if you want to grab a beer.