Home > stories > Why Trails Fail (and How to Save Them) 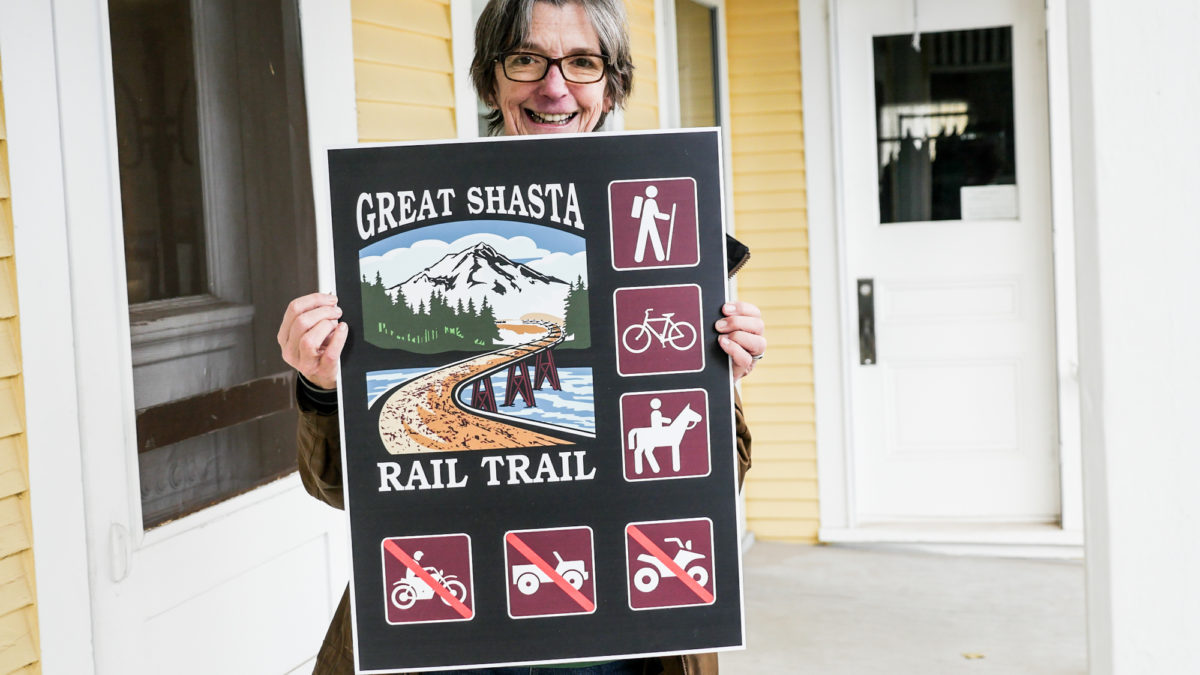 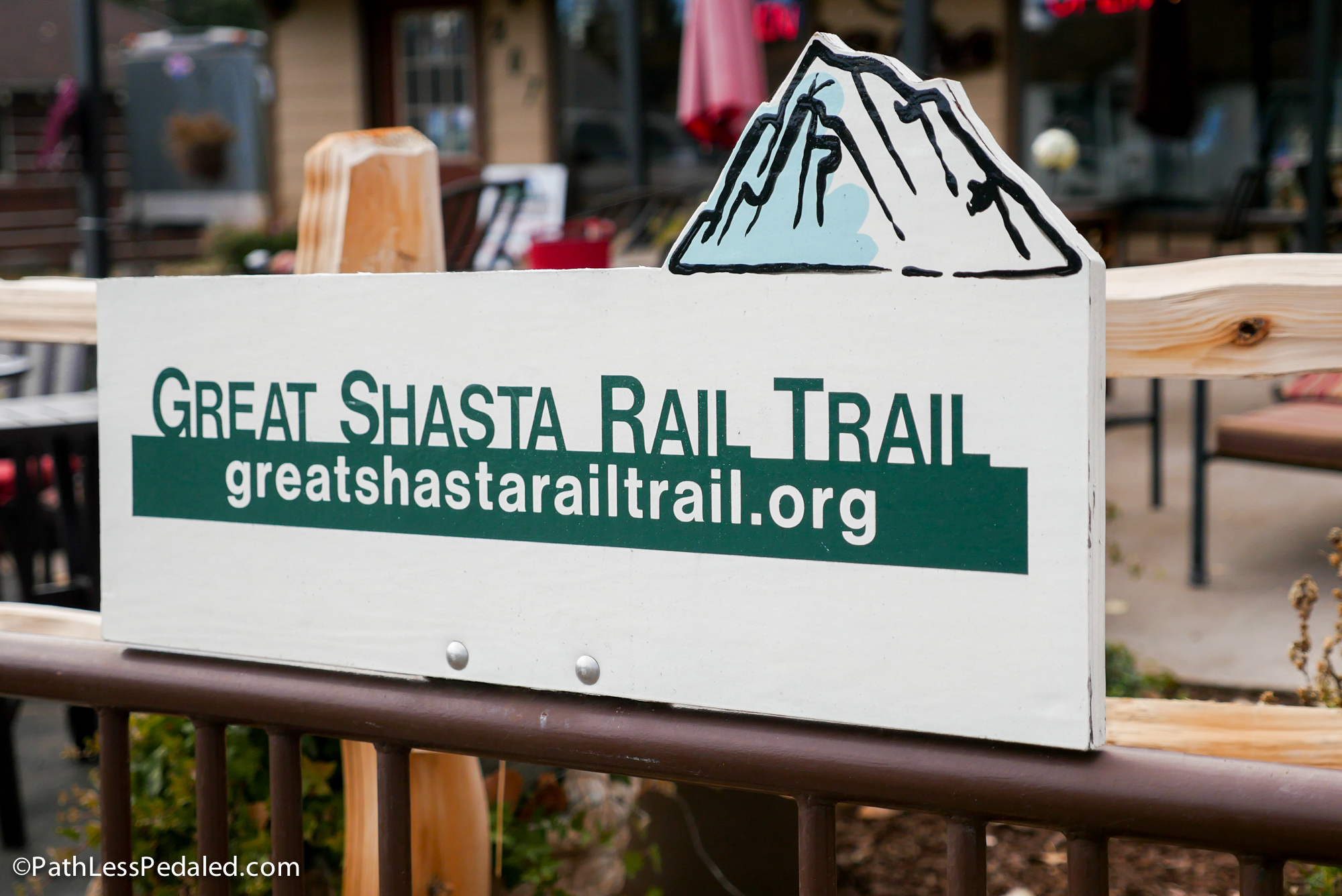