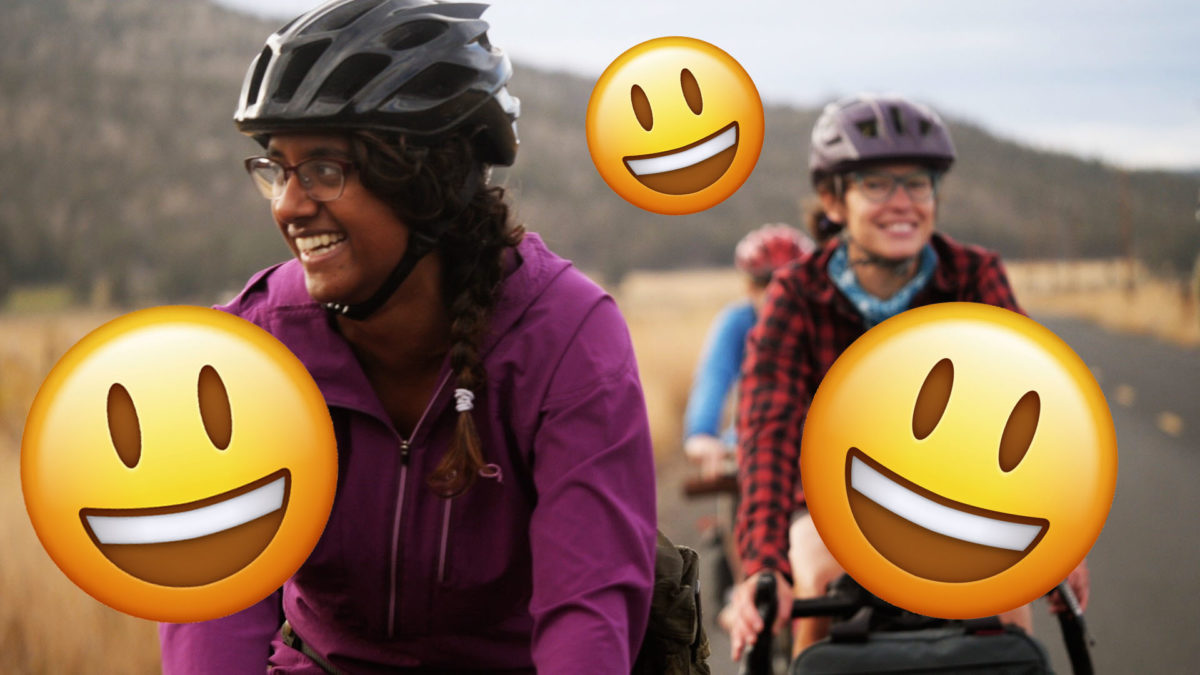 4 Ways to Have Fun on a Bike (Without Racing)

When we first got into cycling a decade ago, there were few options presented to us at bike shops other than racing or a beach cruiser. When we asked about bike touring, we were often met with blank stares. Why would you want to put stuff on your bike? The landscape has changed of course. Bikepacking has become mainstream and gravel cycling has exploded in popularity. The concept of “bike fun” has grown from a niche activity that only happened in cities like Portland to all over the country.

In this video, I present for ways to have fun on a bike that don’t include pinning on a number. While it may seem totally obvious to some, some of these concepts are still relatively new to others especially those that live in places without the density of non-competitive cyclists.

Leave a Reply to Lee Trampleasure